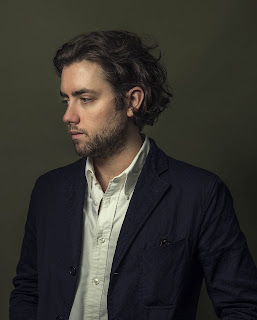 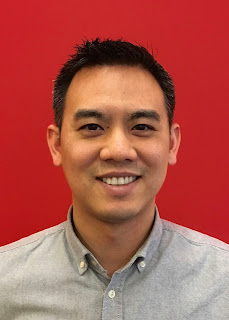 We’ve been fans of both The New York Times’ OpEd and Sunday Review sections for years—our judge has been art director for both sections. Meet Nathan Huang, art director, designer, animator and illustrator, a graduate of the Art Center College of Design with a Bachelors of Fine Arts in illustration.

Currently, Nathan is the art director of the Sunday Review section of The Times as well as working as a freelance illustrator. His editorial clients have included The Times along with The New Yorker, PlanAdviser, PlanSponsor, Entertainment Weekly, The Los Angeles Times, Paste and Good to mention a few.

Nathan arrived in New York from his hometown of Los Angeles, worked for Strategic Insight—the folks behind PlanSponsor and PlanAdviser magazines—as senior designer for web and print. After four years he moved on to The New York Times where he’s been for the past five years.

His work has been recognized by American Illustration, the Society of Illustrators, Society for News Design and Communication Arts.

We are pleased to have him on our jury along with fellow art directors Benjamin Bours, Katja Kollmann, Victoria Bee and executive design director Syndi Becker. Illustrators Rafael Alvarez, Tatsuro Kiuchi, Emile Holmewood, Cecilia Ruiz, Natalie Pudalov, Thomas Danthony and Takahisa Hashimoto round out our distinguished panel of judges.

Open for entries
Posted by Charles at 5:06 PM 52 comments: