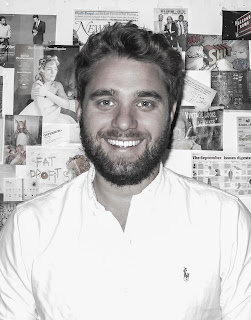 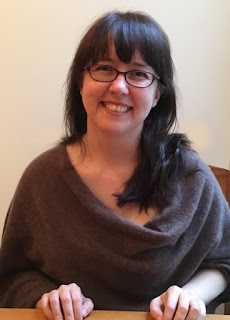 Melissa Manlike loves, loves children’s books. With a background study of the Classics in college it wasn’t the most direct route to editing. But a job at The Storyteller bookstore changed everything. She loved it there so much that she stayed three years. By happenstance one of her customers was an editor at Chronicle Books who told her about the internship program at Chronicle. She applied and six months later was hired as an editorial assistant—that was twelve years ago.

Her acquisitions tend to be all ages in nonfiction. Asked about submissions, she offered that she receives ten manuscripts a week to review, but the overall interest numbers in the thousands each month. Her job keeps her busy but just recently she was a keynote speaker, a breakout session speaker, member of the manuscript critique faculty,and an illustration contest judge for the Los Angeles SCBWI Writers & Illustrators Day. And she still spends a few hours a week at the bookstore.

Asked about the future in children’s books she said, “The demand that created the higher-than-average demand for YA books is over, the number of children will be more evenly spread over all age groups.” What’s missing in children’s books? Scary stories/horror is Melissa’s reply.

She enjoys the process of producing children’s books and strives to involve the author, illustrator, designer and production manager at all levels, a team approach, “I truly want each member to be pleased with the result of our work.” she says. Many an illustrator and author see her as their dream editor. A long way from the days when she and her sister would go camping with their dad and read Shakespeare around the campfire. www.ChronicleBooks.com

Melissa is on our jury for the 3x3 Picture Book Show. 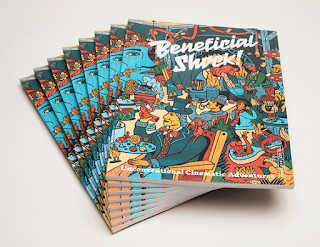 Beneficial Shock! is a new bi-annual magazine for film lovers and design enthusiasts with accompanying screen-based motion features that will champion progressive thinking from contemporary illustrators, graphic designers and photographers. Rather than your standard film magazine full of reviews, celebrity news and press images, Beneficial Shock! aims to use illustration, visual documentation and design.

Each thematic issue will explore a chosen topic looking at its relationship to film in surprising and often unconventional ways.

Support their efforts on Kickstarter, ends in 19 days.
Posted by Charles at 12:30 PM 25 comments: 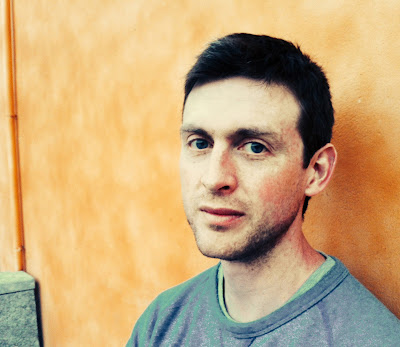 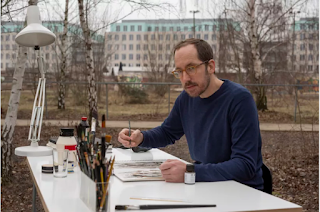 Just discovered a new series on design, Abstract: The Art of Design, this weekend. Great series of eight designers, architects and the illustrator par-excellence, Christoph Niemann.

A wonderful look inside Christoph’s studio and around Berlin and New York—well-done cinematography and interview. If you saw him at Parson’s last year then you’ll really love this added treat.

The series is the brain-child of Scott Dadich, former design director at Wired. So if you’re a Netflix subscriber check it out. 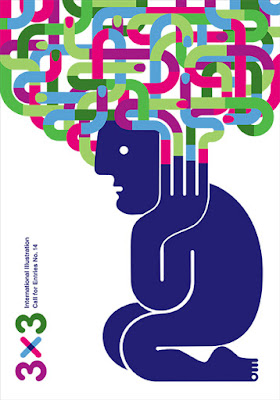 We’re now accepting entries in all three of our shows: professional, picture book and student. Our Show Chair, Rod Hunt, is busy wrapping up the last couple of judges for our professional and picture book show which we’ll be announcing shortly.

Here are the judges for the 3x3 ProShow that we’ve lined up so far. Sam Arthur, Founder, Nobrow, United Kingdom; Jonathan Kenyon, Creative Director, Vault49 and illustrators Dieter Braun, Germany and Julia Rothman. We’ll be adding three more art directors to our panel in the next few days.

Check out the complete details for this year’s shows here.

Late Deadline: Friday, March 31 - there will be a late fee surcharge