Seymour Chwast At War With War 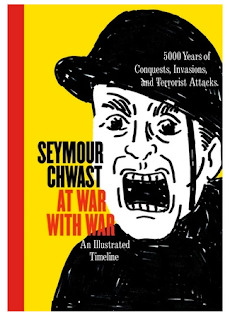 Seymour turns his pen and sketchpad toward creating a new book on a subject that has been a personal obsession for nearly six decades: the fight against war, humankind's never-ending scourge.

“It’s the ongoing relentlessness of the thing. That’s the nagging notion through the years that keeps bringing me back to the subject of war.” — Seymour Chwast

To support the Kickstarter, Chwast has opened the doors to his archive, offering both new and vintage items to backers. Deadline is June 9, 2016.

Designed by Seymour Chwast
Edited by Steven Heller
Introduction by Victor Navasky, former editor and publisher of The Nation 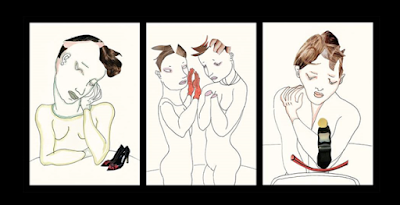 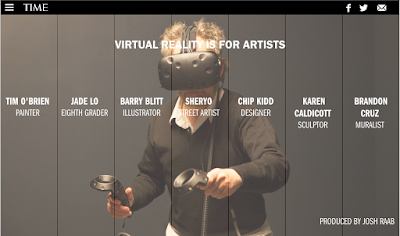 Interesting to see the different approaches, Jade kills it! Produced by Josh Raab.
Posted by Charles at 4:17 PM 27 comments: