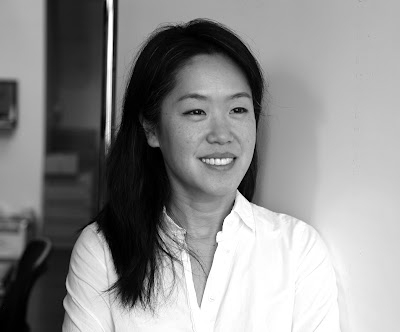 First up, Grace Lee the co-founder of Priest+Grace, a design company in New York. Along with partner Robert Priest, the group’s clients have included O, The Oprah Magazine, Newsweek, Adobe, WebMD, Reuters, Bloomberg Markets and Peter G. Peterson Foundation. They were the former creative directors and founding partners of Howler for which they concepted and designed all the visual elements of the brand, including the logo, magazine, website and the well-received business cards (red and yellow caution cards). Robert and Grace have also launched a publication about soccer called Eight by Eight (8by8mag.com) that’s pushing the limits of what a magazine could be.

Grace will be judging our professional categories.

What will Grace be looking for?

“I’ll be looking for an emotional connection with the illustration in addition to the ‘How did they do that?’ quality.”