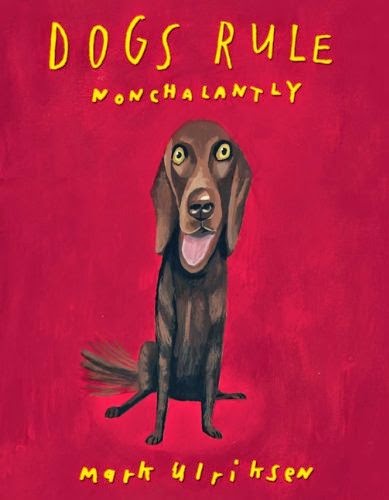 Mark reaches back to his youth to talk about his first dog and chronicles the idiosyncrasies of each of his ten dogs that have enriched his life. Mark parallels major life events from dating, married life, and raising a family, with such humorous moments as house-breaking a puppy, obedience classes, the sad melancholy of nursing an aging canine friend, Ted, and his eventual ascension to “dog heaven.”
Posted by Charles at 4:26 PM 58 comments:

Charles Hively and Sarah Munt to Speak
at Vienna Symposium

The organization designaustria has invited Charles and Sarah to be co-keynote speakers at the Joseph Binder Symposium on October 24, 2014 in Vienna.

designaustria is Austria’s premier contact point for design. Founded in 1927, designaustria is Europe’s third oldest design organization. Currently more than 1,300 members from various backgrounds are committing themselves to Austria as a design nation. The organization has accumulated comprehensive knowledge in the field and its international network is far reaching.

Members are either responsible for design, interested in design, teaching or studying design or design management: as CEOs, business executives, product and marketing managers, sales directors, brand managers, and creative directors, as teachers and students, as design lovers and promoters, as designers and design users we all play an important role in design.

designaustria first launched the Joseph Binder Award – an international competition with a focus on graphic design and illustration – in 1996. It is named after one of the most outstanding graphic designers and illustrators active in Austria between the two World Wars, who subsequently also revolutionized visual communication in the United States. The 2014 award winners will be displayed at the Symposium.

On October 26 Sarah and Charles travel to London and will be speaking at several colleges, universities and art schools in the United Kingdom. Charles will be holding a portfolio review on the 31st and a self-promotion workshop on the 1st of November. Seating is limited, so sign-up early. 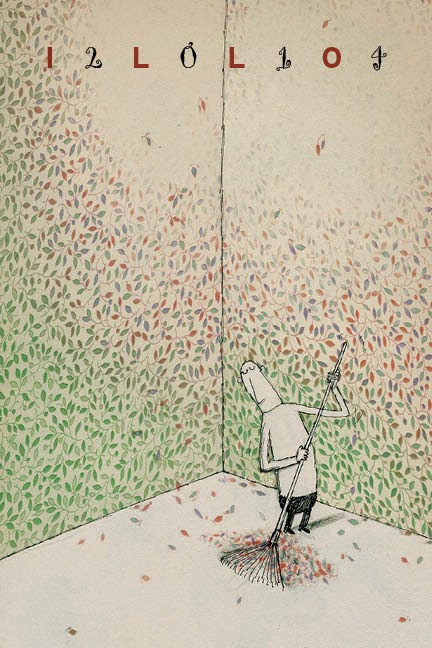 We were just alerted that our 3x3 Illustration Directory was awarded a Gold Medal from the 2014 Gold Ink Awards—a printing industry awards competition. Our Directory’s printer, Allen Press entered our Directory into the competition.

As our contact at Allen Press, John Aamot relayed, “While these are printer awards, I know that the judges take the content into consideration and can be influenced by the overall content and design.  The directory is certainly an eye-catching piece and I am certain the decision was influenced by this.”

Winning pieces are featured in Printing Impressions magazine and GoldInk.com. Top award winning companies and their entries are also showcased during a multimedia presentation at the Gold Ink Awards & Hall of Fame Gala held during GRAPH EXPO 2014 in Chicago, IL.
Posted by Charles at 1:20 PM 36 comments: