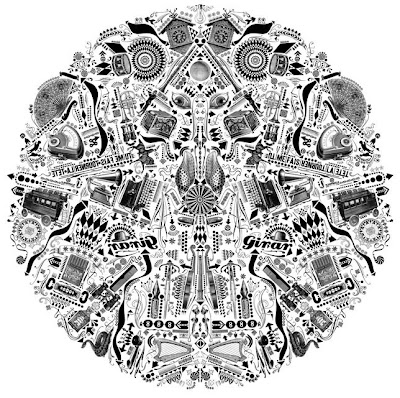 If you haven’t had a chance to see Lorenzo Petrantoni’s exhibit in Dumbo you have until this Saturday. And if you miss it, we’ll be featuring Lorenzo in the next issue of Creative Quarterly, Issue 28. And you’ll want to take a look at this wonderful short film on how Lorenzo puts together his collages. 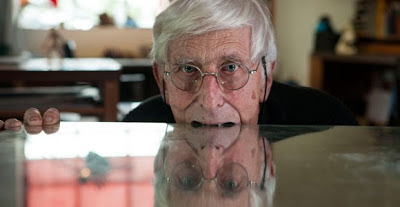 Sessions for Portfolio Reviews with Charles Hively are all booked. However, after the New Year we will re-open the studio for more portfolio reviews. We’ll make announcements about the new dates later this year.
Posted by Sarah at 11:26 AM 13 comments: