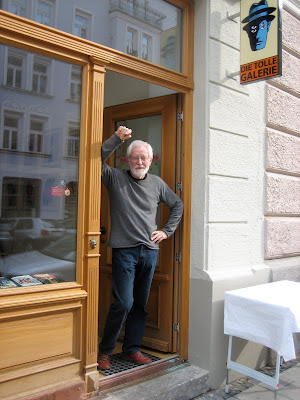 He leaves behind his wife, illustrator Rotraut Susanne Berner. The illustration world will miss him greatly.
Posted by Charles at 4:23 PM